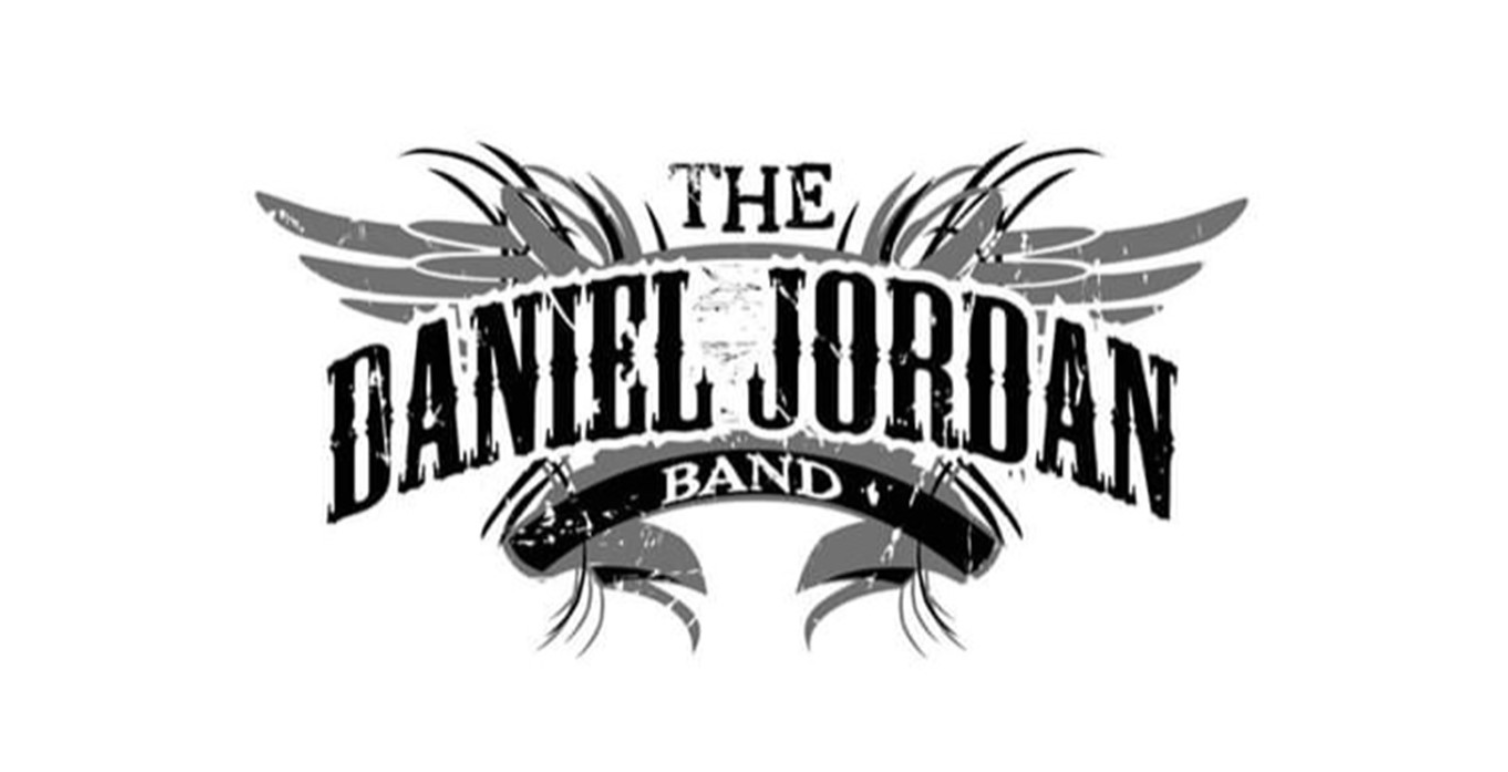 “The Daniel Jordan Band is a high energy band and we love to have them in our regular rotation. They always pump the crowd up!”

Back in 2010, Daniel went with a friend to a Keith Urban concert where he was pulled on stage with 2 others to sing with the country star.  Afterwards, having had a long held dream of having his own band, Daniel had the support of a friend and owner of a local pizza joint and bar to come and perform a solo acoustic gig.  His community turned out to support him and another friend, Robbie Raper provided sound.  The very next month, Daniel and Robbie played together and the rest is history.  Daniel Jordan Band has been blessed to perform with the talent of local favorites;  Robbie Raper, the late Ronny McKinney, and Steve Saylor.

Our current musicians include Daniel Jordan, Chris Grey, Paul Grey, Michael Yu, Jerry Drew, and Joe Mastrangelo.  These boys entertain with a mix of country both new and old, southern rock, and a few surprises from other genres all in addition to their own originals.  The energy is up, the banter plentiful, and ALWAYS a good time!!

They have just released their second single “Raised Carolina” and are working on an album release in late 2022.  The band champions Autism affiliated charities and volunteers their time performing at fundraisers in the community.

Daniel Jordan Band plays throughout the Carolinas, Virginia, Maryland and DC. Contact us for your next event!

The Daniel Jordan Band ALWAYS pumps up the crowd!!!